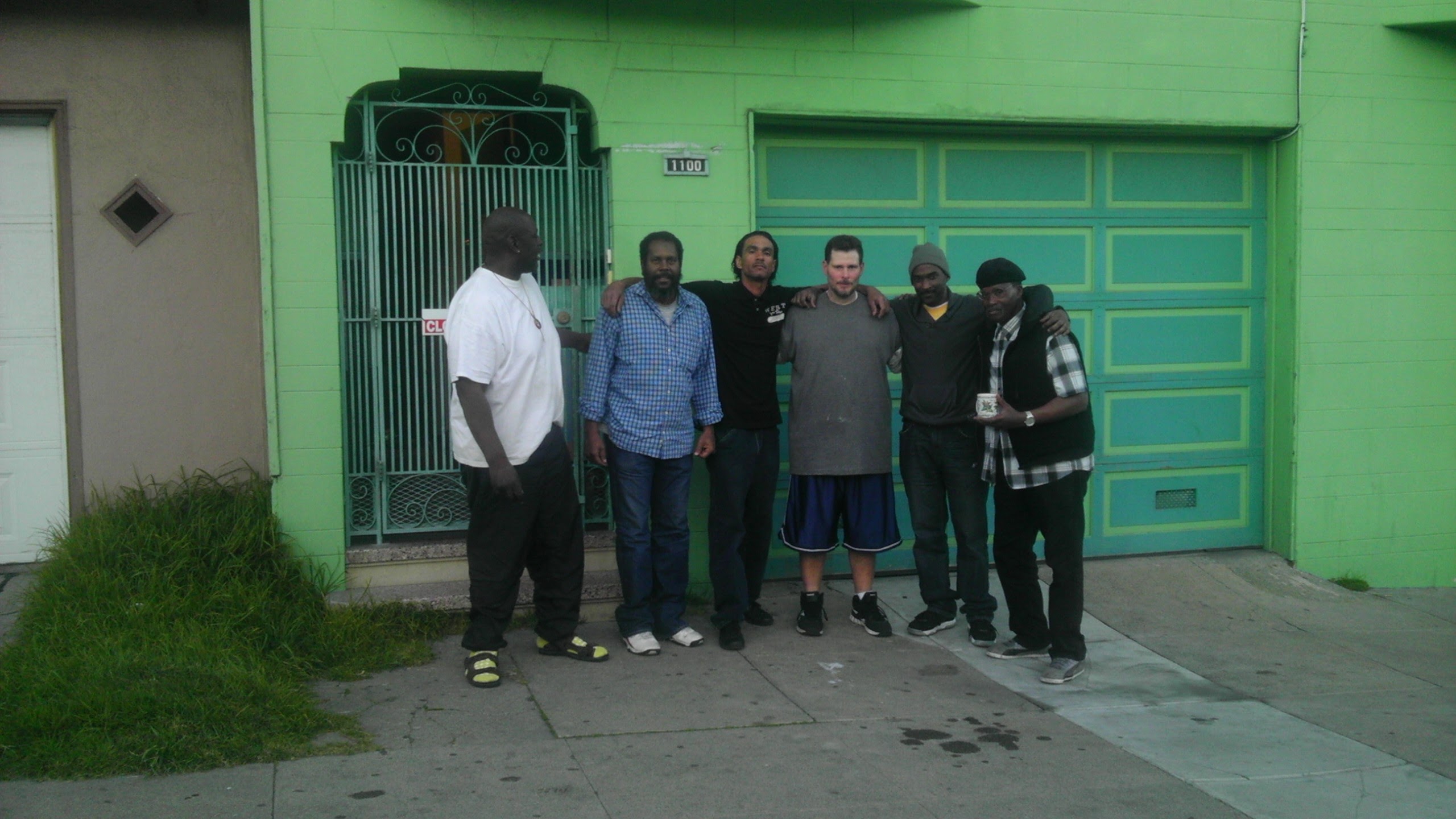 I was released from a correctional facility early this year. I lived in Mandated Transitional Housing for 6 months…It was extremely challenging to be productive because of unnecessary restrictions and daily body searches. It was dehumanizing to be in a transitional housing that treated their residents as numbers instead of people.

Luckily, I was blessed with an opportunity from Phatt Chance Community Services and Project Rebound. My experiences with them have been vastly different. I feel supported, encouraged, and cared for by them. They have guided me with educational goals and provided excellent housing with Phatt Chance Programs. George’s program allows me the freedom to truly transition productively.

George Turner understands the intricacies of individual reentry/reintegration into the community. Phatt Chance is flexible enough to allow for the returning person to attend to the emotional and social needs that are just as important as the functional needs to establish a secure life when starting over.

My time at Phatt Chance was fundamental to my reentry and reintegration. I was released from prison after 22 years to an unfamiliar city. I was hired into a good job before being released and I also enrolled in San Francisco State University right away. I was busy being productive with my time but what I needed was support. After spending so much time incarcerated my greatest need was to reconnect with the community and to be connected with my support network. Phatt Chance was able to identify the healthy support network that I had and did everything to accommodate my ability to spend as much time with them as possible. Phatt Chance management was less interested in forcing me through a “one-size-fits-all” predetermined program and responded to my personality, my circumstances, and my needs. For one example, because I had a full-time job and attended classes in the evenings and weekends, many times, the time that I had to spend with my support network conflicted with the curfew. Phatt Chance staff understood the importance of my spending time with my support network and accommodated us at every turn (as long as I completed my chores!). In doing so, they removed any obstacle that would slow my healthy growth and reintegration.

Just how one treats a child will be influential in how that child will perceive their role in the world and how they will interact with the community as they grow, so does the initial reentry experience and treatment influence how the person returning from incarceration perceives their options, abilities, and roles in the community.

I will be forever grateful for the special and individualized support that Phatt Chance provided to me.

because everyone needs a PHATT CHANCE once in a while!